A Brighter Future for California

We need to prepare now for a future with more sustainable, clean energy and much less use of carbon-emitting fuels. California’s commitment to a zero-carbon electric system by 2045 is an aggressive goal. And under Mayor Garcetti, the City of Los Angeles is leading with specific targets for zero-emissions transportation, zero-carbon buildings, and zero-carbon electricity.

Widespread transformations in how we generate, transmit, use and store power are ahead and TRED is pleased to take part in creating the solutions that we need. We are focused on efficient, affordable and environmentally smart ways to generate clean power, and how to move and store it, to ensure we all have Clean Power Where We Need It. 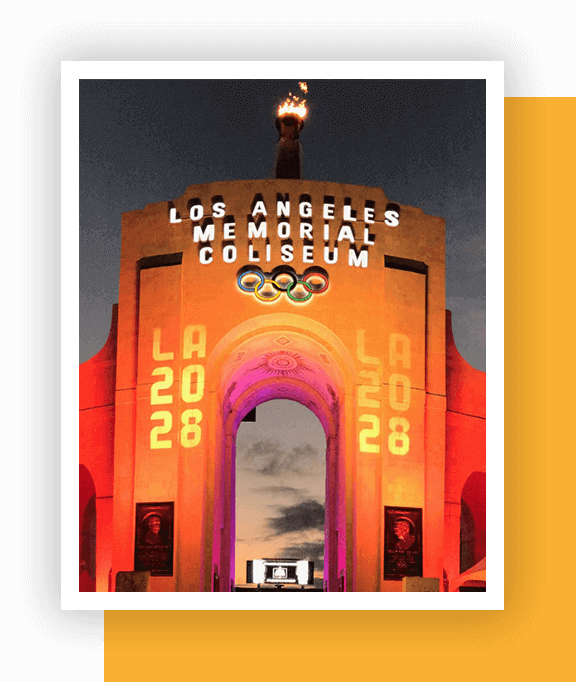 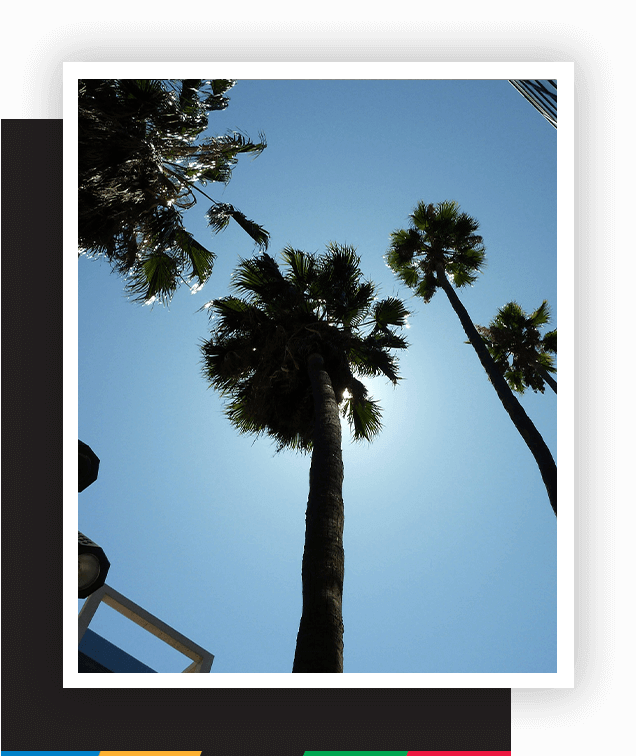 TRED’s founders have extensive electric transmission development and operation experience including developing a new California electric transmission line. Not too many years ago, Californians had to go without electricity when rolling black outs hit the economy and consumers suffered in the dark. The nation’s first independent electric company, Trans-Elect, joined with PG&E and the Federal Government to build a new transmission line to open the flow of electricity. Now two of the founders of Trans-Elect, Bob Mitchell and Marty Walicki, along with Ken Epp, Eli Farrah and Markian Melnyk are working to help California reach its 100% renewable energy goal.

TRED is in early stage development of two high-capacity transmission systems designed to serve the Los Angeles area. The projects advance California’s commitment to a zero-carbon electric system by 2045 and aggressive commitments by the City of Los Angeles to:

TRED’s projects use advanced HVDC transmission technology. They can reliably deliver power to the LA Basin where old, polluting natural-gas fired generation is located.
Today, many of these plants are needed for reliability. Our projects will allow many of the old fossil-fueled generators to close and allow long-burdened communities to breath easier.

The projects could be in service in 2027-2029, given timely regulatory approvals. 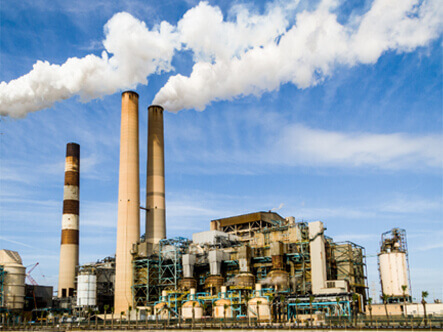 Moving to a zero-carbon future is an achievable challenge. It means moving away from fossil-fueled power generation and transportation. At the same time, a wide variety of renewable resources need to be brought on line to serve the existing electrical load and new transportation load. 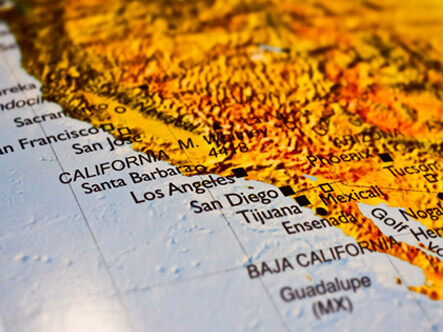 The power of a region 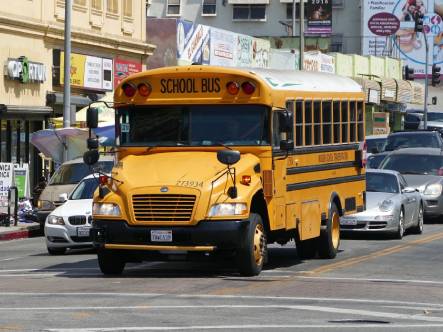 Several Los Angeles neighborhoods are burdened by polluting fossil-fueled power plants. It’s a burden that typically falls on the poor and people of color and it has health consequences, including increased rates of asthma, heart disease and other ailments.